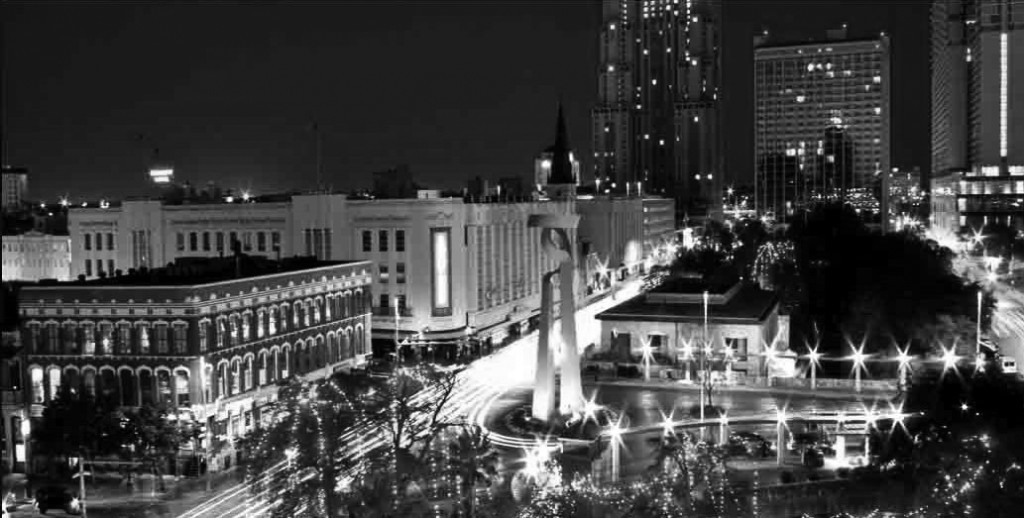 Prior to any major software implementation or expansion, a Readiness Assessment is always a good first move.
Primavera-Unifier Assessment San Antonio

When it comes to a corporation’s use of a particular software product, some departments can be heavy users while other departments may have limited use or understanding of the same software. This could cause some major issues. For example, if a novice department wants to begin fully utilizing the software, a more experienced department might voice concerns that their projects could be negatively impacted.

The Capital Improvement Group, a division at a large city municipality, holds an enterprise license for Primavera-Unifier. Capital Improvement has a growing Unifier implementation practice with a fully-staffed team supporting a mature variety of core project management, collaboration, and cost management Business Processes (BPs). This team met with Readiness Assessment strategists during the requirements-gathering phase to discuss a second division implementation and what it would take to determine the “readiness” of the second division. During our initial meeting, the Capital Improvement Group highlighted the following points:

Well-documented change management of the Unifier environment would be critical to mitigating the risk of implementation efforts of one division impacting the other. The Capital Improvement Group wanted to make sure that the Public Works implementation team had the necessary experience to manage working in the same environment together.
Capital Improvement also stated that they would not be in a resource position to support a secondary implementation effort from a staffing standpoint. The second division would have to have their own staffing plan in order to administrate and support both their implementation and their application-sustaining plan.

Ultimately, the success of the secondary implementation required a partnership between the two respective Unifier teams (Capital Improvement and Public Works) and Y&L with clear communication and implementation standards from all parties.

There was a tremendous opportunity for the secondary division to realize immediate value through the configuration of existing business process designs and workflows from Capital Improvement, and it was critical to establish an effective methodology in order to bring them to light for Public Works without causing disruption. That was the key challenge for the Y&L Consulting Readiness Assessment team.

For Public Works, Planned Maintenance drives most of the project activity and is bonded through the Infrastructure Management Program, a five-year rolling program focused on the maintenance of the city’s infrastructure. The aim of the Primavera-Unifier initiative for this entity was to maintain city-wide constructed assets managed in separate project portfolios: streets, alleys, drainage, sidewalks, traffic signals, pavement markings, and advanced transportation district improvements.

The Secondary division had many challenges around the visibility, consistency, and auditability of their processes. An absence of transparency led to duplicated project efforts in some cases. Y&L knew that conflict detection through transparency would add immediate value.

The Y&L Readiness Assessment team uncovered that asset inventory listings were incomplete and that project delivery was not always connected to the assets being built or maintained. Connecting project management to their constructed asset system of record will address this over time by creating an inventory of assets from their ongoing maintenance efforts.

In addition, reporting was quite cumbersome because Project Management efforts were spread across a mix of unrelated systems. These conditions led to repeated labor-intensive efforts to gather data for recurring reports needed throughout the year.

Our initial readiness assessment began with the agreement that requirement-gathering would be conducted through a workshop system requiring active collaboration between both the city municipality and Y&L. As a best practice, we found that a well-orchestrated workshop setting allowed for greater interaction, conflict resolution, and consensus approvals to newly-proposed processes. With such a large number of impacted end-users and departments, Y&L carefully separated issues needing consensus buy-in that should be covered in collaborative sessions from department-specific information gathering via one-on-one meetings.

To directly address the reporting and asset/project tracking needs of Public Works going forward, the Document Manager (DM) within Primavera-Unifier will be used widely throughout Public Works projects.

The structure for the Document Manager will support the capture and storage of various levels of design, warranty collection, project pictures, the As-Built design, materials testing reports, permits and agency documents, surveys, and general document posting.

Y&L’s Readiness Assessment team objective was to identify which specific components should be used to successfully implement Primavera-Unifier to meet the initial deployment goals as defined by the leadership at Public Works. Equally as important, we needed to provide a Solution Architecture which identified the strategies for the key components of the implementation process in addition to the technical components.

Immediately following requirements-gathering, Y&L began a collaborative process to build a large documentation library along with a roadmap detailing how Public Works would ultimately implement Primavera-Unifier. With both the internal team at Y&L and several members of Public Works working together on these documents, questions between Y&L and Public works were addressed quickly. In addition to providing documentation on how to implement Primavera-Unifier, Y&L also identified key value drivers within Public Works that could be improved to achieve greater efficiency, such as the upgrade of certain systems, the streamlining of processes, and the enforcement of certain standards across all divisions.